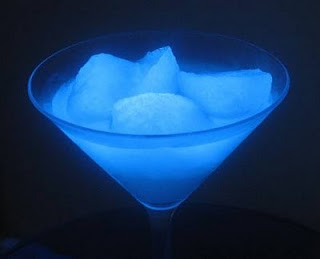 Get ready to "network" until you black out at the Chicago Interactive Social Club's Anniversary Party on Thursday, April 21st at Underground! Open bar will be hosted by Absolut Vodka and appetizers will be passed around quicker than white people diseases on The Amistad. Nothing this wild has happened underground since CERN's Large Hadron Collider smashed two proton particle beams resulting in an event that produced 7 trillion electron volts of energy! Of course mixing Everclear, Sour Skittles and two cans of Red Bull is known to yield similar results.

Go here to RSVP: http://www.chicagoisc.com/signup/
Posted by Rome at 12:00 PM

Email ThisBlogThis!Share to TwitterShare to FacebookShare to Pinterest
Labels: networking