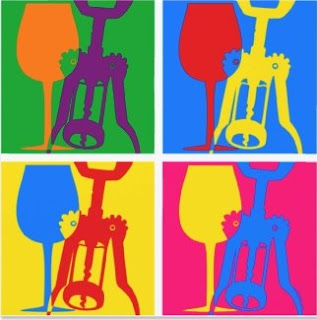 The Hotel Palomar is celebrating its One-Year Anniversary with complimentary wine and hors d'oeuvres on Tuesday, March 22nd. As part of this celebration the hotel will host an "art salon", which I assume is elitist talk for "art gallery", featuring the works of Justus Roe and Darrell Roberts.

The salon is called "Sleeping With The Artist", which means one of two things. Whoever gets a roofie in their drink will actually BECOME the artwork (check the artists' Facebook pages for pictures on Wednesday morning!) or Prince will perform new songs inspired by his dreams interspersed with verbiage from Jehovah's Witnesses literature.

Email ThisBlogThis!Share to TwitterShare to FacebookShare to Pinterest
Labels: art